The Fallout From The Brexit Vote

The Fallout From The Brexit Vote 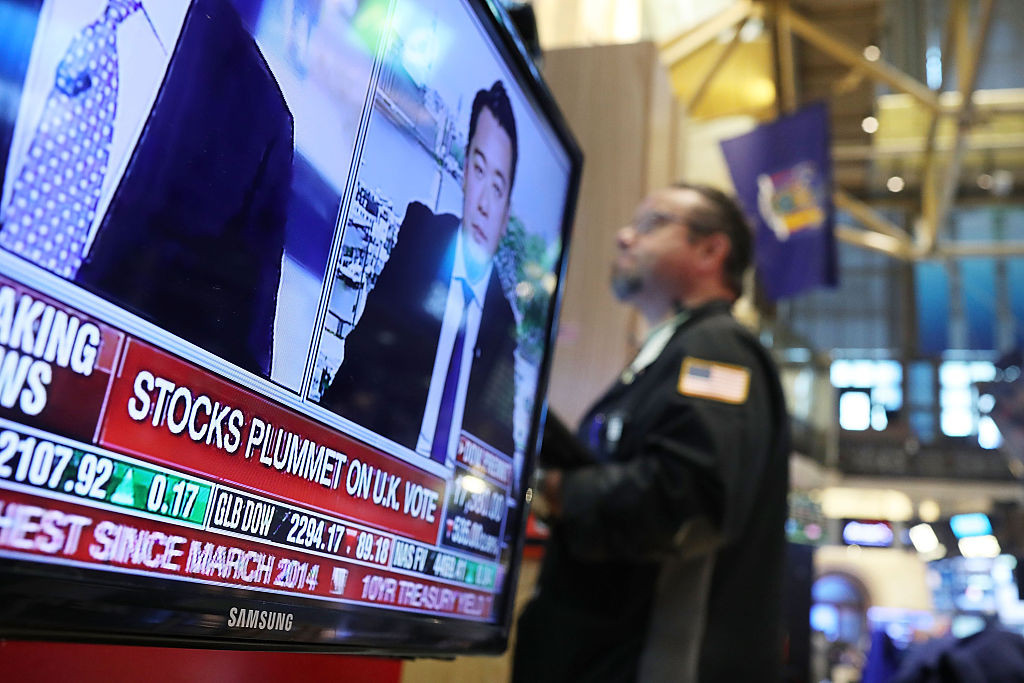 Traders work on the floor of the New York Stock Exchange following news on June 24 that the United Kingdom had voted to leave the European Union. The Dow Jones industrial average quickly fell nearly 500 points on the news with markets around the globe plunging. Spencer Platt/Getty Images

Britain’s vote to leave the European union continues to reverberate within the UK, and around the world. Markets resumed their downward trend despite reassurances from global financial leaders that they were prepared for the possibility of great Britain’s exit. The political crisis in the UK also deepened, with leadership struggles in both major parties and campaigners in the “leave” camp seemingly backpedaling on promises made. Meanwhile, Scotland’s top minister suggests it might try to block the Great Britain’s departure, even as European officials put the pressure on to finalize the separation as soon as possible.