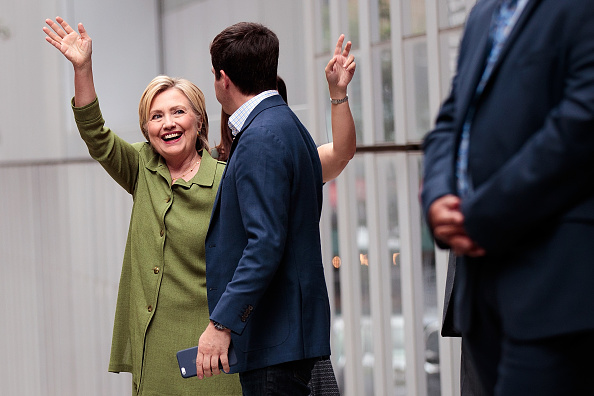 Last October Bernie Sanders said the American people were sick and tired of hearing about Hillary Clinton’s emails, but like it or not the story is far from over. The FBI found nearly fifteen thousand Clinton emails beyond the ones turned over to the State Department previously. The Department is now going through these emails, and a federal judge has ordered it to speed up their release. A conservative watchdog group this week separately released some emails that show big donors to the Clinton Foundation seeking access to Clinton when she was Secretary of State. Join us to talk about what we know and don’t know about Clinton’s emails.