The Big Business Of Looted Antiquities

The Big Business Of Looted Antiquities 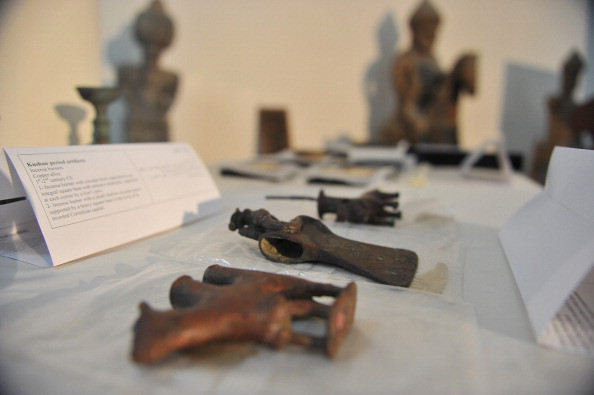 Last year, the world watched in horror as ISIS destroyed key historical sites in Palmyra, Syria. But experts warn it’s not only these high profile acts of destruction that pose the biggest threat to the world’s cultural heritage. Instead, it’s a practice that dates back millennia – tomb raiding. The trade in looted antiquities is big business – and some fear it’s growing due to instability in the Middle East and North Africa. While the U.S. has passed laws restricting imports from Syria and Iraq, many argue little will change until the market for these stolen antiquities is eliminated. New efforts to curb the plunder of the world’s cultural heritage.