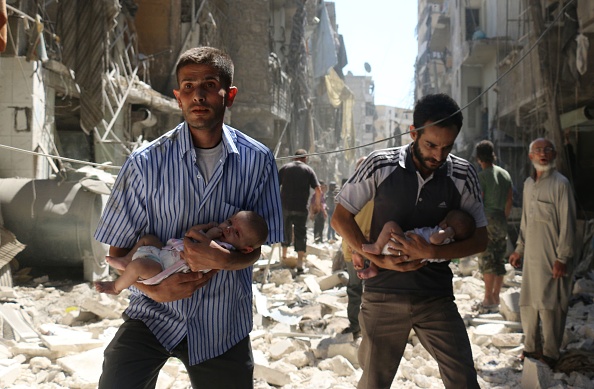 The U.S. – Russian brokered ceasefire in Syria which went into effect at sundown on Monday is said to be, so far, mostly holding. Despite long odds for success Washington and Moscow hope their joint efforts can target the Islamic State and an Al Qaeda terrorist group while allowing for the delivery of humanitarian aid to thousands of increasingly desperate Syrian civilians: Join us for an update on the ongoing brutal conflict in Syria and prospects for this latest ceasefire agreement to hold.