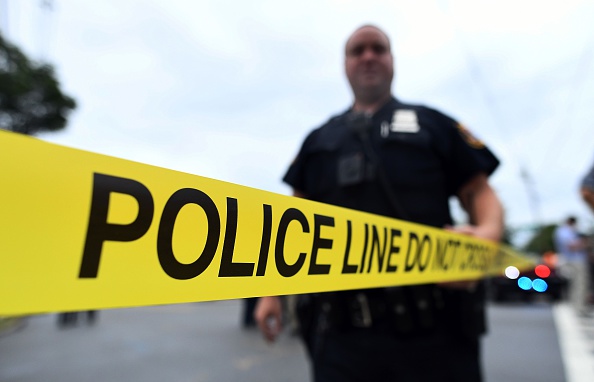 Yesterday after a gunfight in Linden, N.J., 28-year-old Ahmad Khan Rahami, a U.S. citizen born in Afghanistan, was taken into custody in connection with a bomb blast in lower Manhattan this weekend and the discovery of several other devices in the region. It’s not yet clear if others may have been involved or what the motive may have been. And in Minnesota the man accused of stabbing several people at a mall was reported to be a Somali American, prompting members of that community to speak out. Join us to discuss the latest on the investigations and the anxieties these attacks have provoked.