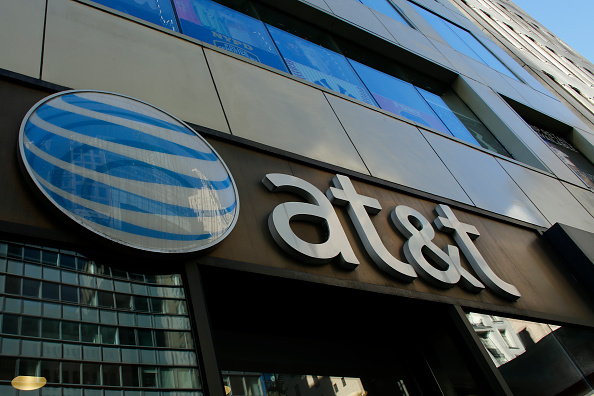 An AT&T store is seen Oct. 23 on 5th Avenue in New York. AT&T unveiled a mega-deal for Time Warner that would transform the telecom giant into a media-entertainment powerhouse positioned for a sector facing major technology changes. KENA BETANCUR/AFP/Getty Images

The chief executives at AT&T and Time Warner say they’re ready for a rigorous review, and that’s more than likely what’s coming. On Saturday the two announced a plan for AT&T to acquire Time Warner for a purchase price of $84.5 billion. Time Warner’s entertainment products include HBO, CNN and Warner Brothers film and TV studio. AT&T offers phone, internet, cable and internet services, and now, if this deal is approved, content. Proponents argue the deal will accelerate innovation in the media and telecommunications industries, but others say it’s consumers who will be picking up the tab. Join us to discuss AT&T’s plan to join forces with Time Warner.