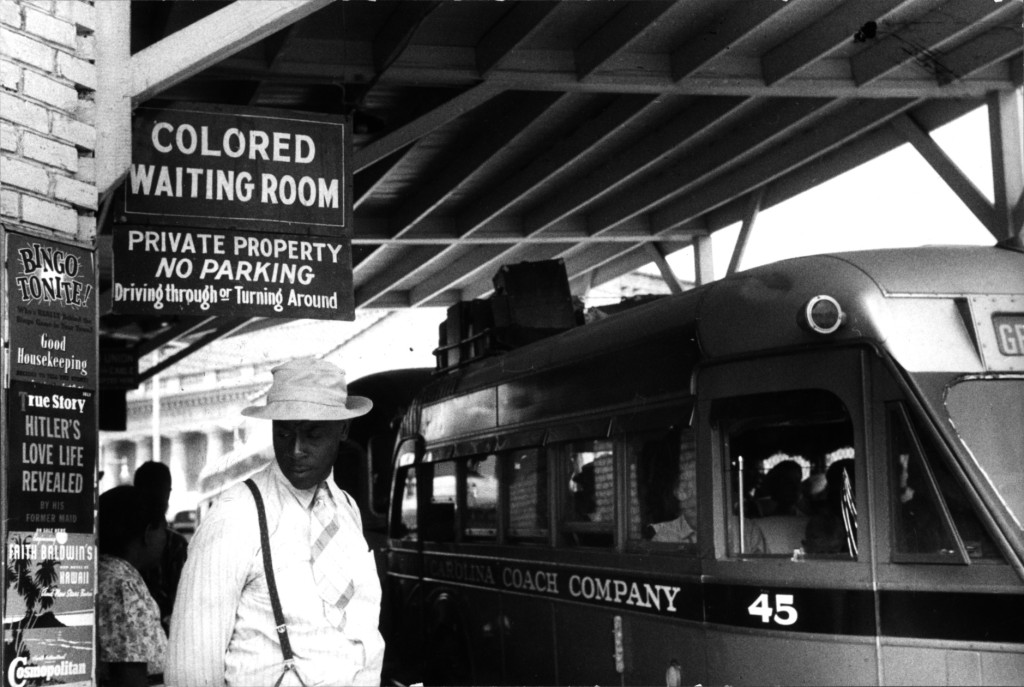 Historian Charles Dew was born in 1937 and grew up in St. Petersburg, Florida. His parents, along with every white person he knew, believed without question in the inherent inferiority of black Americans and in the need for segregation. In a new memoir, “The Making of a Racist,” he describes what he learned as a child and how he gradually overthrew those beliefs. Pulitzer Prize-winning writer Isabel Wilkerson details the crushing realities of the Jim Crow South from the other side of the color line. In her 2010 book, “The Warmth of Other Suns,” she documents the migration of black families in the 1930s, 40s and 50s in search of better lives in the North and in the West. Charles Dew and Isabel Wilkerson join us to talk about racism in America, then and now.