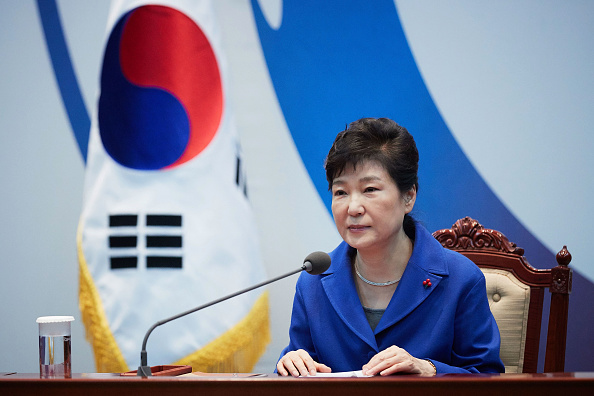 Syrian rebels seek evacuation from the besieged city of Aleppo. President-elect Trump chooses an Iowa governor with good relations with Beijing as ambassador to China. And Italy’s prime minister resigns after a referendum defeat. A panel of journalists joins Diane for analysis of the week’s top international news stories.