The History Of Fascism And Its Relevance To U.S. Politics Today

The History Of Fascism And Its Relevance To U.S. Politics Today 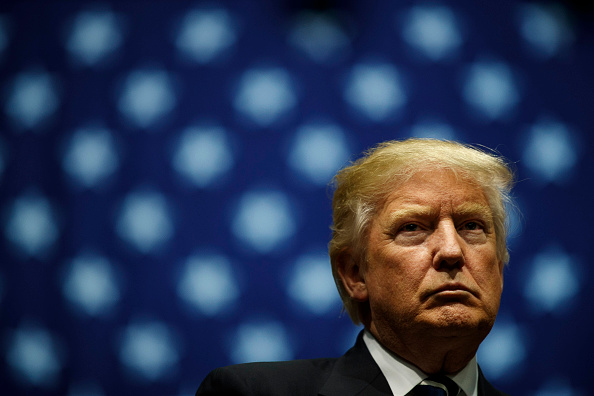 President-elect Donald Trump looks on during a rally at the DeltaPlex Arena, December 9, 2016 in Grand Rapids, Michigan. Drew Angerer/Getty Images

Donald Trump’s transition team says the president elect is choosing ExxonMobil chief Rex Tillerson as his Secretary of State. Tillerson is a controversial pick. Like Trump he has no government experience and is likely to face many questions about his business ties with Russian leader Vladimir Putin. Meanwhile Donald Trump is holding another victory rally today, gatherings his supporters greet with great enthusiasm. But some of his sharpest critics are concerned that his political appeal and agenda bear some similarity to last century’s fascist leaders in Europe. Join us to talk about reactions to Rex Tillerson plus the history of Fascism and what resonance, if any, it has in U.S. politics today.