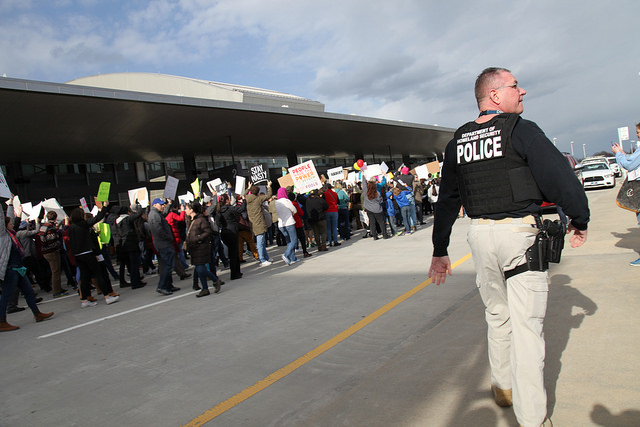 David Cole on the ACLU’s response to President Trump’s executive order restriction immigration from seven Muslim-majority countries, their opposition to the nomination of Senator Jeff Sessions for Attorney General, why President Trump is most likely already in violation of the Constitution’s Emoluments Clause, and what actions concerned citizens can take.