Inside the White House And Coping In An Age Of Anxiety

Inside the White House And Coping In An Age Of Anxiety 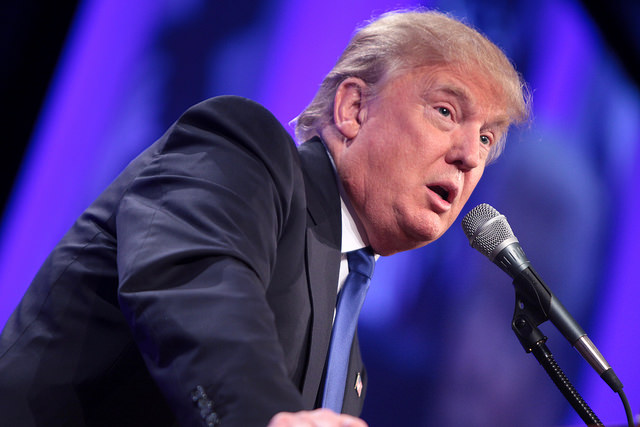 Glenn Thrush, White House correspondent for the New York Times, describes operations inside the Trump White House, and science writer Sharon Begley explains why compulsions can be useful in times of anxiety.

And this week we introduce “From the Archives”. You’ll hear snippets from old Diane Rehm Shows on the podcast, and if you like what you hear, we’ll post links to the entire show on the podcast page. We kick things off this Friday with Diane’s 2009 interview with concert violinist Joshua Bell. He’s in D.C. this week and weekend doing a number of performances so Diane wanted to re-visit one of her interviews with Bell over the years. On the podcast, you’ll hear Bell talk a bit about performing incognito in the D.C. metro, an idea that began as an article for the Washington Post – and won a Pulitzer Prize. Here are Diane’s past interviews with Bell: