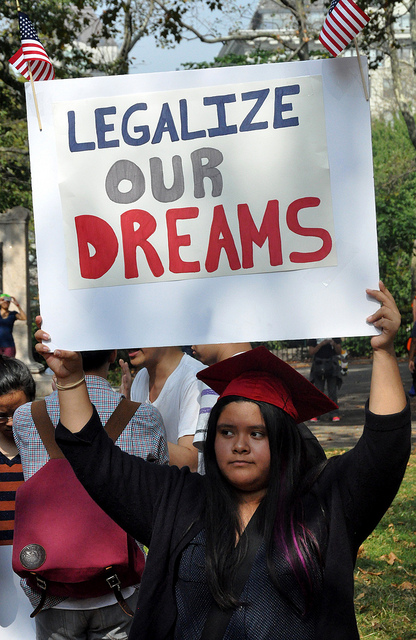 In a surprise move this week, President Trump made a deal with congressional Democratic leaders to package Harvey relief funds with a short term fix to avert a government shutdown and raise the debt ceiling. Some say the agreement boosts prospects for congressional action on the status of so-called Dreamers, the estimated 800,000 who were brought to this country illegally as children. Susan Page, Washington bureau chief of USA Today, offers her take on what this latest action may mean for the legislative priorities of both parties going forward. Then, nuclear weapons expert, Joeseph Cirincione, weighs in on what North Korea’s leader, Kim Jong Un, may want and why.