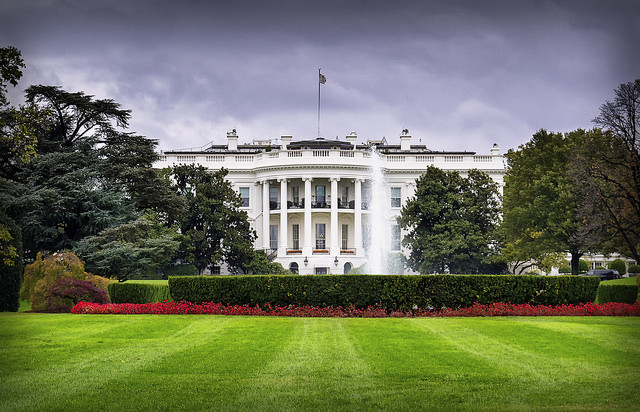 Longtime observers of the White House wonder how much Donald Trump will change the institution of the presidency. FLICKR USER Diego Cambiaso

Last November, some political commentators predicted that Donald Trump’s unconventional candidacy might give way to a much more conventional presidency. Harvard Law professor Jack Goldsmith argues that perhaps the opposite is true – that eight months into his term, Donald Trump is fundamentally changing the office of the president.

Then, the Knights Templar were a Medieval band of warrior monks. Shrouded in mystery, their story has lived on in popular culture from the Legends of King Arthur to The Da Vinci Code. Historian Dan Jones on the true story of one of history’s most notorious secret societies.