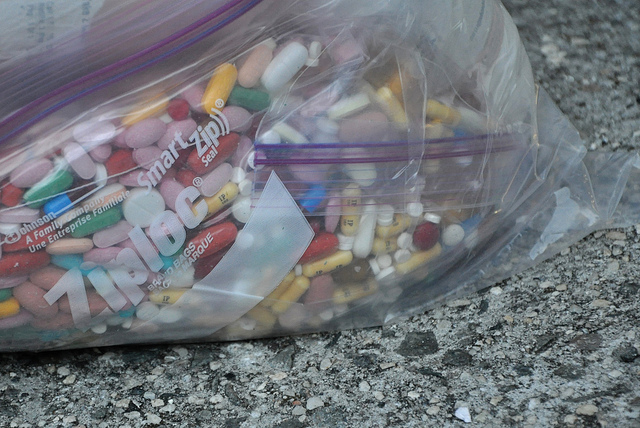 President Trump’s nominee for drug czar, Republican Congressman Tom Marino of Pennsylvania, took himself out of the running this week following a Washington Post/60 Minutes investigation which revealed his prominent role in promoting a 2016 law that hobbled D.E.A. efforts to curb the distribution of opioids. Lenny Bernstein, health and medicine reporter at the Washington Post, gives us the backstory on the law and the current status of the federal government’s efforts to address the opioid addiction crisis.

Then, General Martin Dempsey, former chair of the Joint Chiefs of Staff, on leadership, North Korea and his love of poetry.