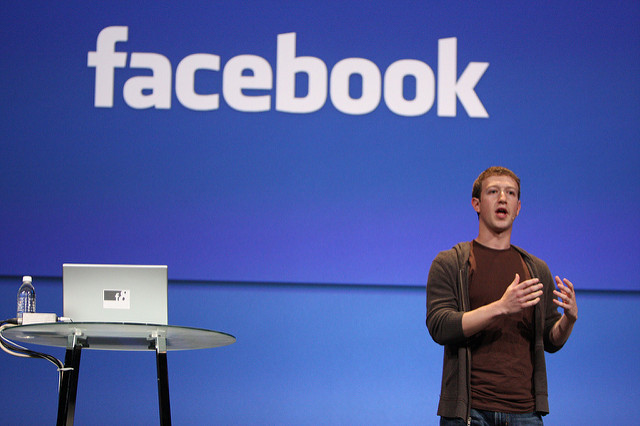 Mark Zuckerberg told reporters this week that the data of as many as 87 million Facebook users was improperly shared with the political consulting from Cambridge Analytica. Brian Solis

Facebook says the data of 87 million users may have been improperly shared with the political consulting firm Cambridge Analytica – a figure much higher than previously thought. And the company’s COO Sheryl Sandberg says she does not know if Cambridge Analytica still possesses the user data. Diane talks with online privacy advocate Marc Rotenberg about what Facebook needs to do to address online privacy.