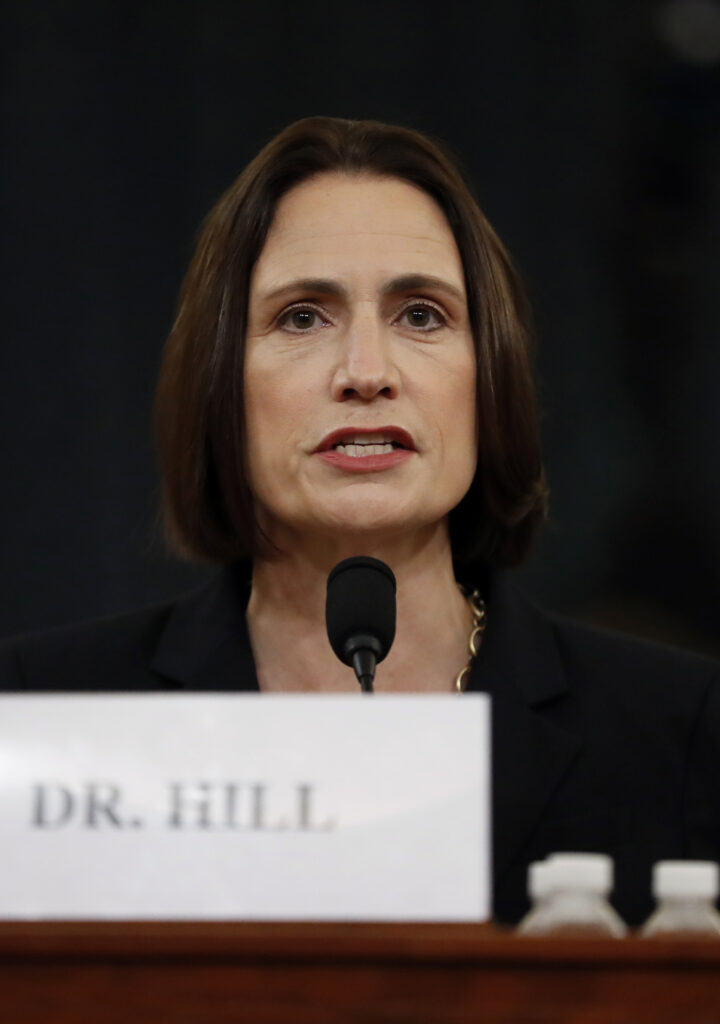 Americans were introduced to Russia expert Fiona Hill during President Trump’s first impeachment inquiry. The foreign policy veteran memorably answered question after question before the House Intelligence Committee about what she called “the political errand” Trump appointees were running in Ukraine.

During that testimony she also spoke of her background – a coal miner’s daughter from northeast England, she came to the U.S. on a scholarship to attend Harvard, became one of the country’s foremost experts on Russia and worked on national security issues under three presidents.

In a new memoir, “There is Nothing for You Here,” Hill connects her own life story to this political moment. She argues that declining opportunity in the U.S. has contributed to a slide toward autocracy.