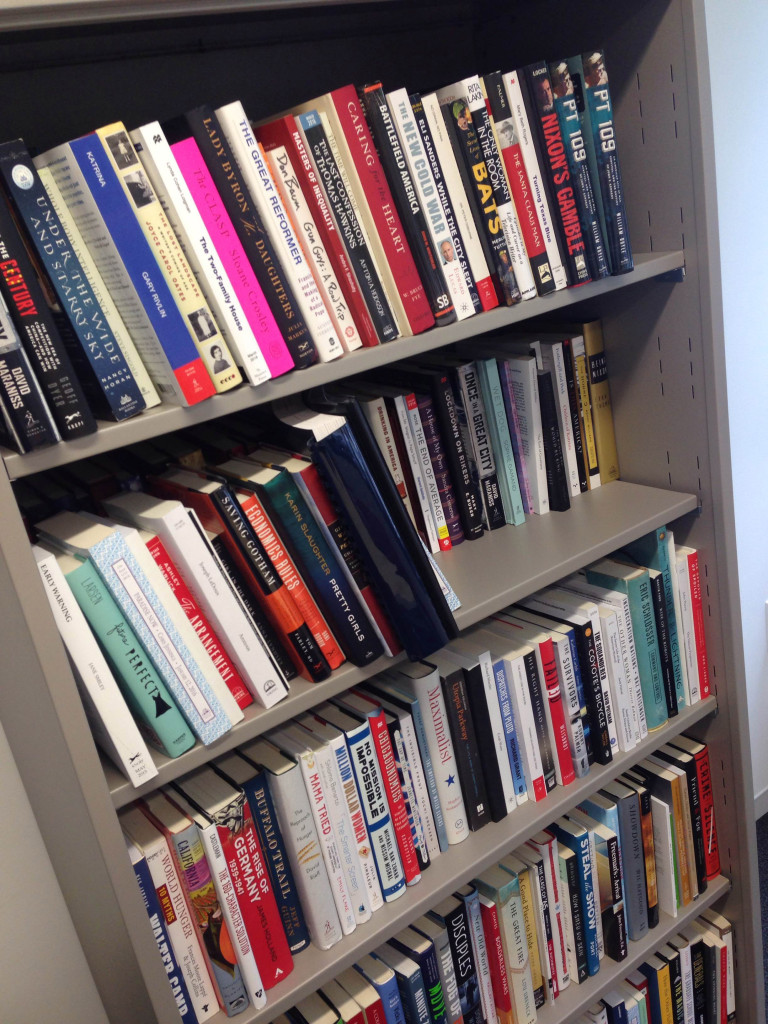 Here’s what’s on tap for September:

Joyce Carol Oates has written more than fifty novels over her long career, as well as stories, essays, poems, and plays. Now, at age 77, the award-winning author has penned her first book dedicated to her own upbringing. She gives us a glimpse into her life.

Before the 1965 Immigration And Naturalization Act, fewer than 5 percent of Americans were foreign-born. Today, that number has tripled – and has a radically different composition. Tom Gjelten looks at how America’s “founding myth of openness” has been tested, and how the law has transformed our nation in the decades since.

A decade ago, a congressman tried to make citing a foreign court an impeachable offense. Today, Justice Stephen Breyer argues, we are simply too interconnected to ignore what goes on beyond our borders. He talks about the challenges for today’s supreme court.

For the eighth installment in his “Bruno, Chief of Police” series, journalist Martin Walker and his wife, Julia Watson, team up to bring a new story, “The Patriarch” — and a cookbook of Bruno’s favorite recipes along with it.

“The Alchemist” was first published more than 25 years ago by Brazilian author Paulo Coelho.  Since then, more than 100 million copies have been sold and it’s been translated into 80 languages. We look at why the story continues to resonate with so many readers.

In the 1960s, sociologists predicted a half million people would leave Detroit in every decade that followed. They were right. Maraniss takes us to the glory days of the Motor City, and the relevance it has today.

Alexander Von Humboldt was the first to describe man-made climate change. But you’ve probably never heard of him. Andrea Wulf tells us about his most important discoveries – and why they’re more important than ever today.

Forty years ago, Erica Jong revolutionized the way we think about sex with her novel “Fear of Flying.” In her new book, “Fear of Dying,” she explores sexual desire in women over 60. She talks with us about aging well, facing mortality and feminism today.