Erik Larson: “Dead Wake: The Last Crossing of the Lusitania”

Erik Larson: “Dead Wake: The Last Crossing of the Lusitania” 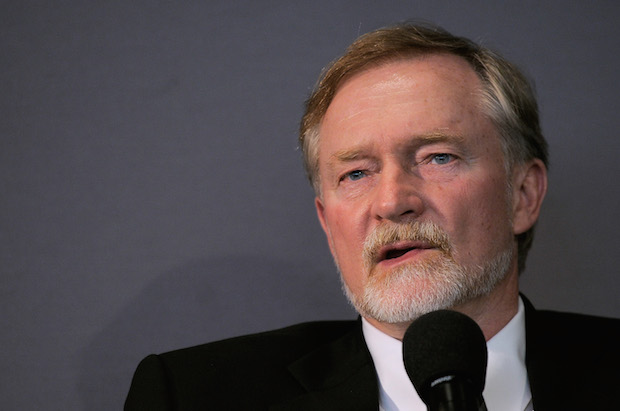 On May 1, 1915, the Lusitania set sail from New York to England. The ship was the jewel of the British merchant fleet: It could carry 2,000 passengers, outrun nearly any boat on the water and had all the appointments of the finest hotels. Though World War I was raging on, few feared for the Lusitania’s safety, even as German U-boats lurked in the waters off Britain. After six days at sea, however, with land in sight, a single torpedo sank the great ship, leaving nearly 1,200 civilians dead. Erik Larson, author of “The Devil in the White City” and “In the Garden of Beasts,” tells the story of this maritime tragedy in his new book “Dead Wake: The Last Crossing of the Lusitania.”

After coming on the show March 18 to talk about his new book, "Dead Wake: The Last Crossing of the Lusitania," Erik Larson sat down with us to answer questions submitted by listeners before and during the show.

Reprinted from DEAD WAKE: THE LAST CROSSING OF THE LUSITANIA Copyright © 2015 by Erik Larson. Published by Crown Publishers, an imprint of Penguin Random House LLC, March 10.