The Anti-Defamation League’s Abe Foxman On The Fight Against Anti-Semitism, Hate Speech

The Anti-Defamation League’s Abe Foxman On The Fight Against Anti-Semitism, Hate Speech 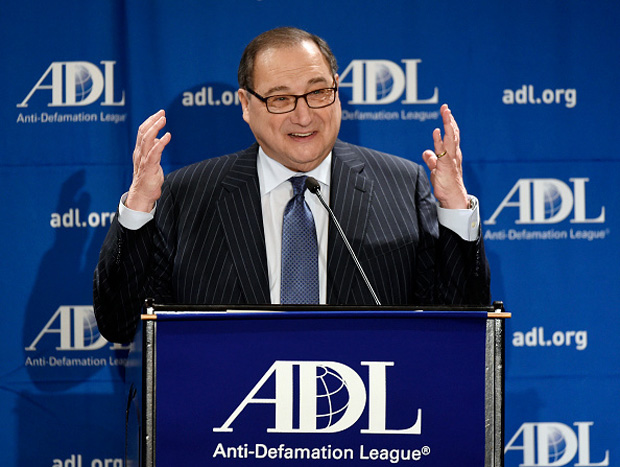 Abraham Foxman speaks during as he is honored by the Anti-Defamation League (ADL) at its 2014 Annual Meeting at The Beverly Hilton in Beverly Hills, California. Kevork Djansezian/Getty Images

For nearly 50 years, Abe Foxman has waged a battle against anti-Semitism around the world. As head of the Anti-Defamation League (ADL), he has shined a light on hate speech targeting Jews and other minority communities. Along the way, Foxman has become one of the most visible and influential leaders of the American Jewish community, at one point earning the nickname the “Jewish pope.” A holocaust survivor, Foxman has been a proponent of strong Israeli-American relations and a frequent confidante of leaders from both countries. Next week, Foxman plans to step down from his post. He talks about his life and lessons learned from 50 years of fighting anti-Semitism and hate speech.