The U.S. And Five Other World Powers Reach A Nuclear Agreement With Iran

The U.S. And Five Other World Powers Reach A Nuclear Agreement With Iran 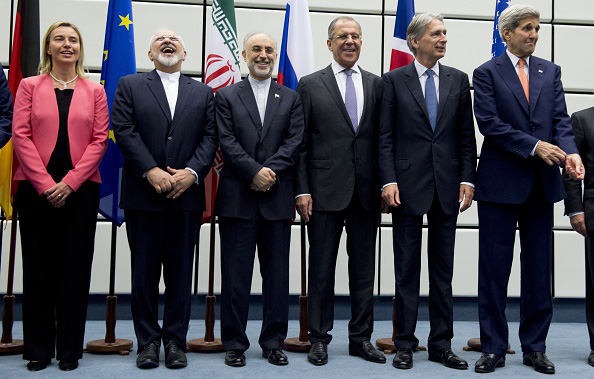 After 18 days of marathon negotiations in Vienna, the U.S. and other world powers reached a historic agreement with Iran. The deal would put limits on Iran’s nuclear program in exchange for ending economic sanctions. Now, President Barack Obama must sell the agreement to congress and the American public. He faces strong pushback from many in Congress, where key Republicans have strongly opposed a deal with Iran. In a televised news conference this morning, President Barack Obama made clear he would veto any move by congress to block it. We take a look at the Iran nuclear agreement and how Congress will react.