Julian Borger: “The Butcher’s Trail: How The Search For Balkan War Criminals Became The World’s Most Successful Manhunt”

Julian Borger: “The Butcher’s Trail: How The Search For Balkan War Criminals Became The World’s Most Successful Manhunt” 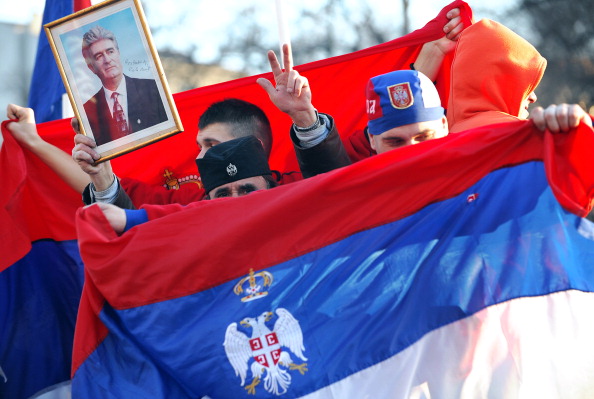 The wars accompanying the break-up of Yugoslavia in the 1990s included the kind of brutality Europe vowed never to allow again – mass killings, the creation of concentration camps and systematic “ethnic cleansing.” After the Dayton Accords brought peace to the region, the question of how to mete out justice became key to maintaining stability. The UN created an international criminal tribunal, the first truly global court set up to pursue war criminals. It began with a list of 161 suspects. Fourteen years later, the court had accounted for every single one. The story of one of the world’s most successful manhunts.

Photos From The Book 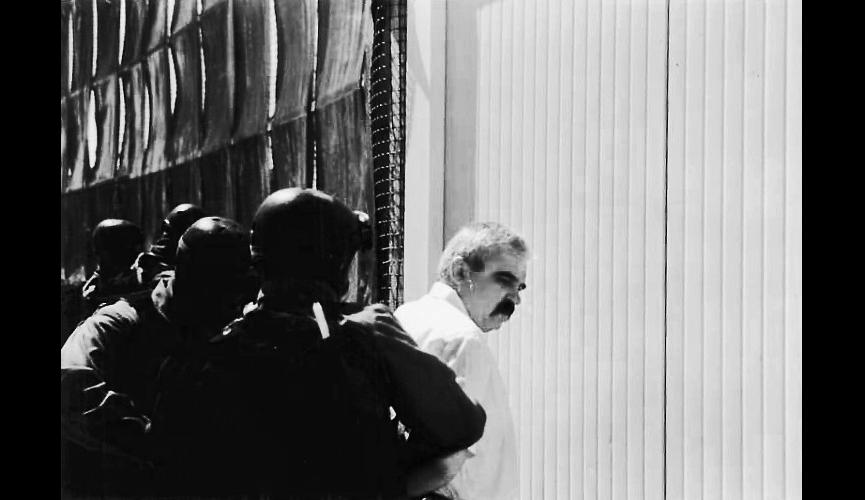 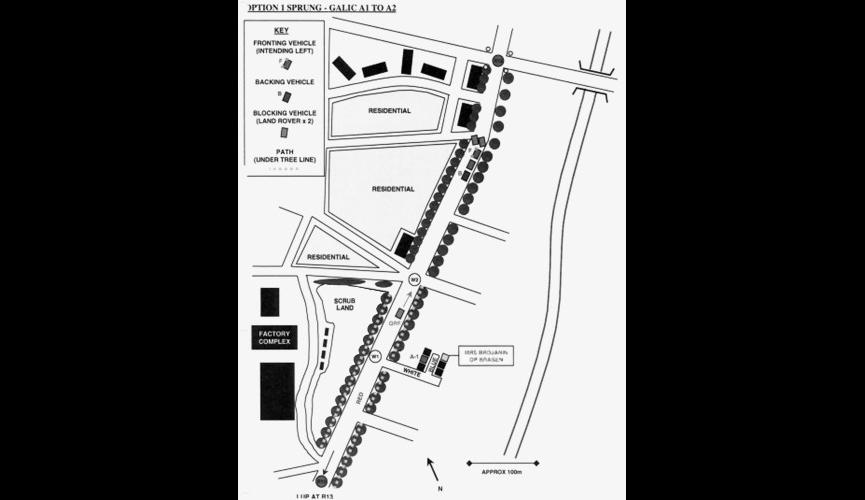 Plan for the arrest of General Stanislav Galić. Courtesy Other Press 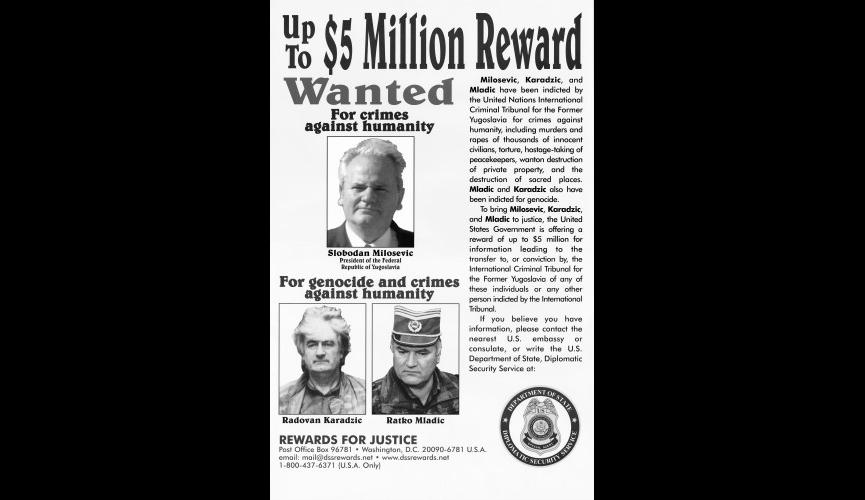 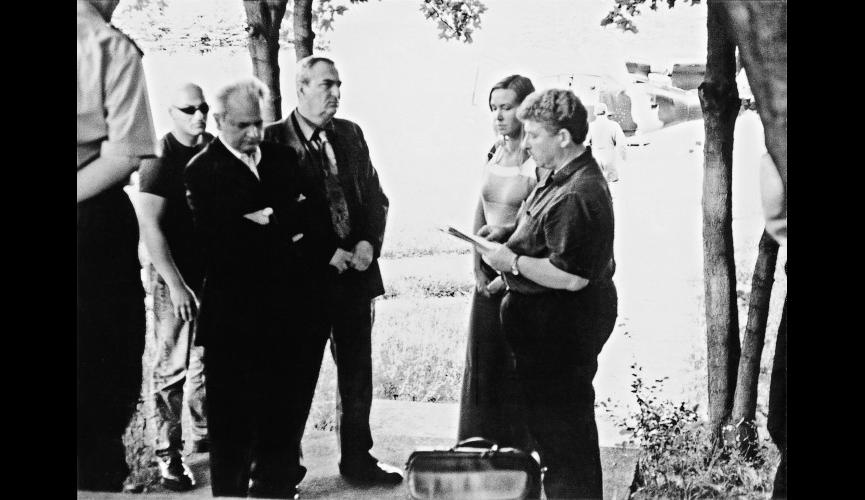 Ousted president Slobodan Milošević is read his rights by Kevin Curits, a British ex-policeman, on June 28, 2001. Courtesy Other Press