The Latest On The 2016 Presidential Race

The Latest On The 2016 Presidential Race 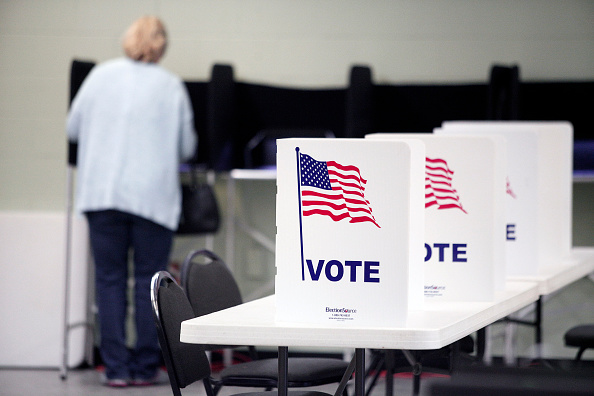 GOP frontrunner Donald Trump strengthened his lead yesterday in three of four states holding nomination contests. He scored strong wins in Michigan, Mississippi and Hawaii. Texas Senator Ted Cruz came out on top in Idaho. On the Democratic side Hillary Clinton won in Mississippi, but Vermont Senator Bernie Sanders was the winner in Michigan – an outcome that pollsters had not predicted. Yesterday’s results signal that white voters dissatisfied with the status quo are a driving force in within both parties. Democrats Clinton and Sanders debate tonight, and Republicans gear up for critical winner-take-all primary votes in Florida and Ohio next Tuesday. Please join us to discuss the 2016 race ahead.