New York Primary Results And The Ongoing Battle For Delegates

New York Primary Results And The Ongoing Battle For Delegates 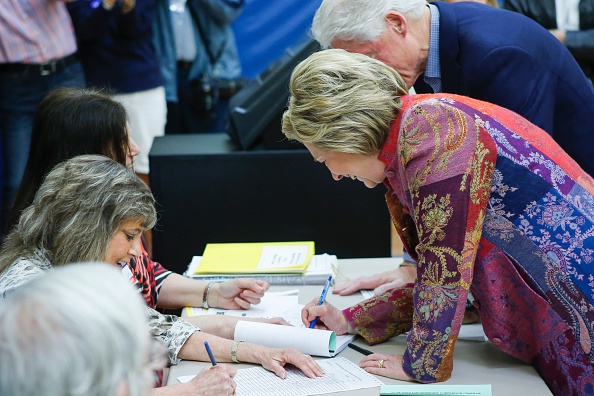 New York primary voters handed GOP front-runner Donald Trump a big victory yesterday, and a major boost to Democrat Hillary Clinton. Both candidates had suffered setbacks in recent state nominating contests, but the results from New York put them squarely back on track. The campaigns now turn to the five races in Eastern states next Tuesday. Trump supporters believe he will pick up the delegates needed for the nomination before the convention. Hillary Clinton said her race was in the ‘home stretch’, but as their rivals clearly maintain, it’s not over: Join us to discuss where the races go from here and the ongoing scramble for delegates.