Challenges For The Democratic Party And The Presidential Race Ahead

Challenges For The Democratic Party And The Presidential Race Ahead 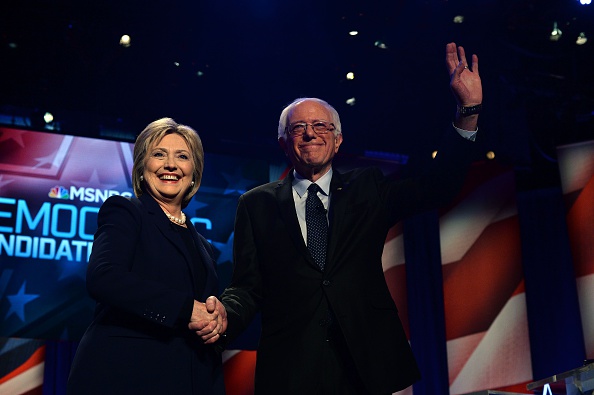 Following Tuesday’s primaries Hillary Clinton has become the Democrat’s presumptive presidential nominee, the first woman to do so in U.S. history. In her remarks that night she noted that the “vigorous debate’ lead by her Democratic opponent, Bernie Sanders, had strengthened the party overall, but there’s a hitch: Senator Sanders has vowed to press on. At Sanders’ request, he will be meeting with President Obama today. Whether and to what extent Clinton and Sanders can reconcile to present a unified front for the race ahead remains to be seen. Please join us to discuss what’s at stake for the Democratic Party.