Environmental Outlook: How Public Opinion Has Shifted On Climate Change And Why

Environmental Outlook: How Public Opinion Has Shifted On Climate Change And Why 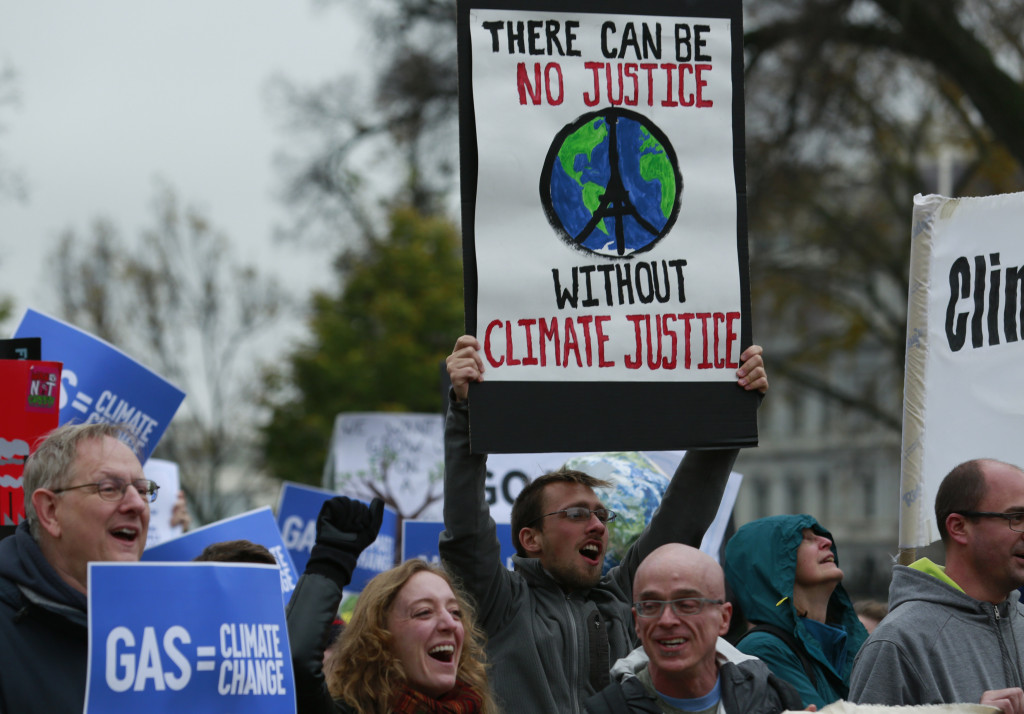 Protesters rally about climate change outside the White House in Washington, DC on November 29, 2015. Hundreds of thousands of people rallied around the world on the eve of a Paris summit aimed at averting catastrophic climate change. YURI GRIPAS/AFP/Getty Images

“The earth has warmed and we did it” — this is the headline of a large print ad that appeared earlier this week in the opinion pages of the Wall Street Journal. The sponsor of that ad, The Partnership for Responsible Growth, is hoping to get a message through to readers of the Wall Street Journal whose opinion writers regularly introduce uncertainty into the question as to whether the climate is warming and how much human activity has to do with it. For those hoping for strong action to counter the risks of climate change, the last eight years have been dispiriting: Despite the mounting scientific evidence, fewer people are persuaded. For this month’s Environmental Outlook: join us to talk about what people believe about climate change and why.