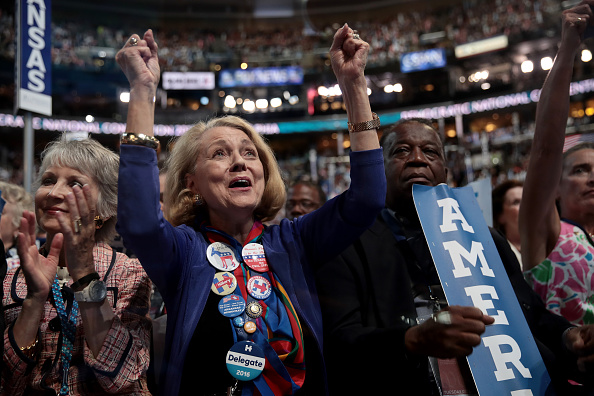 Hillary Clinton officially became the Democratic nominee for president on Tuesday—the first female nominee of any major political party in US history. In another first, former president Bill Clinton, her husband, addressed the convention detailing his wife’s decades of public service and offering his perspective on her readiness for the job. He was the most prominent of a series of speakers seeking to re-introduce Hillary Clinton to those voters who believe they already know her and have misgivings. We get an update on the second day of the Democratic National Convention and the race ahead.