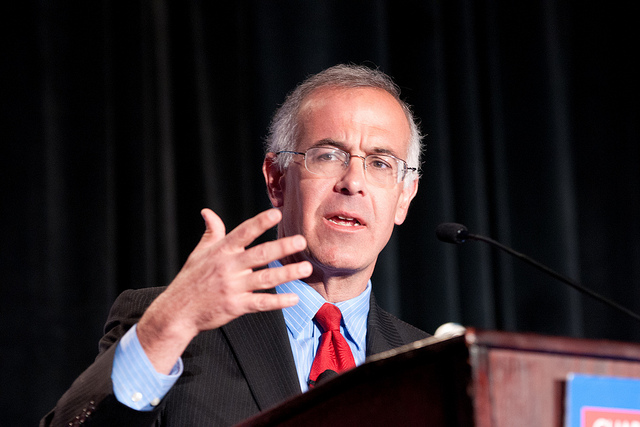 New York Times columnist David Brooks joins Diane to talk about how our country is changing, the dangers of stereotyping those with whom we disagree and why he believes we face a growing risk of stumbling into conflicts.

In our “From the Archives” segment this week, we feature Diane’s interviews with best friends Harry Belanfonte and Sidney Poitier. Poitier turned 90 on February 20 and Belafonte turns 90 on March 1. As Charles Blow writes for the New York Times, “even at the height of their success both men made an indelible mark on the Civil Rights Movement and changed the very idea of black masculinity.” Diane interviewed Poitier in 2004. She interviewed Belanfonte in 2003.