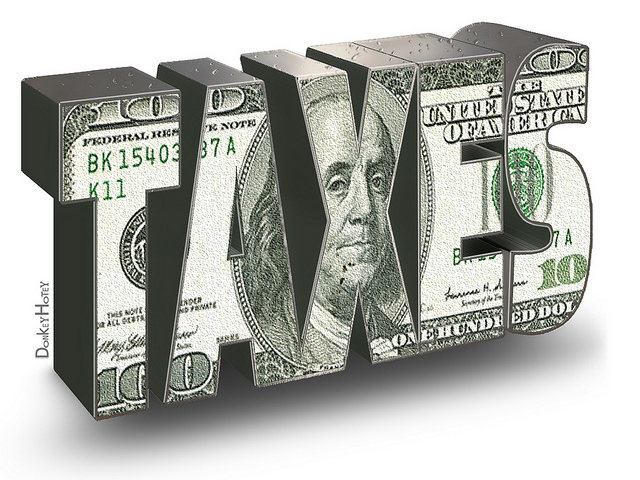 Washington Post columnist Dana Milbank on the challenges ahead for Congressional Republicans after the passage of the tax overhaul bill. Can they deliver on promises of increased wages and economic growth? What happens if they don’t? Then, singer-songwriter Dar Williams joins Diane to talk about what she’s learned from performing in small towns across America. She also shares a holiday song that may strike some as very appropriate after a year that has highlighted the country’s divisions.