Anti-Immigrant Policies And The GOP, Then, Calls For Apple To Help Parents Curb Screen Time

Anti-Immigrant Policies And The GOP, Then, Calls For Apple To Help Parents Curb Screen Time 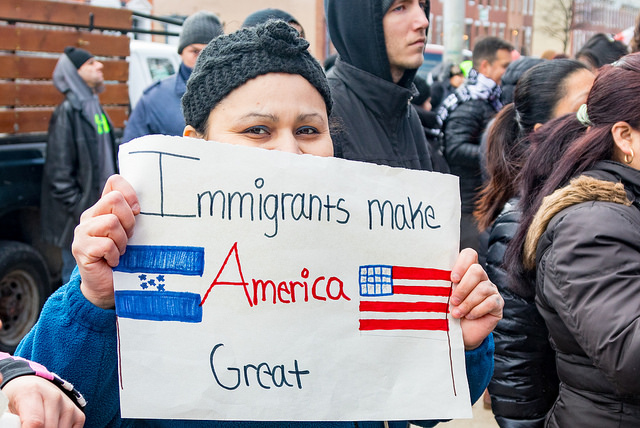 Many of President Trump’s supporters are cheering his anti-immigrant policies, but some say they could drive Hispanics from the Republican Party for years to come. James Hohmann of the Washington Post discusses Trump’s policies on immigration and possible political implications for the GOP. Then, a conversation with psychologist Jean Twenge on how smart phones are changing teenage life and the calls for Apple to build in more controls for parents.