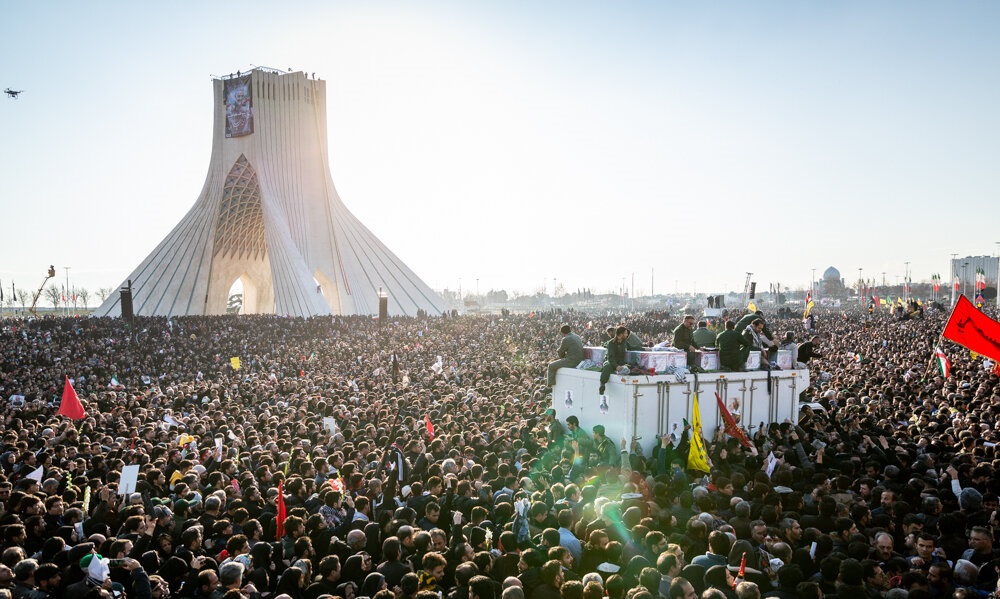 It began when President Trump ordered the assassination of Iranian Maj. Gen. Qasem Soleimani … and ended when Iran retaliated with a non-fatal missile strike against an American base in Iraq.

But the deteriorating relationship between the two countries’ leaders started long before the assassination, and are not likely to end with this current de-escalation.

Diane talks to longtime National Intelligence Analyst Paul Pillar about what’s next for the relationship between the U.S. and Iran.