The Worldwide Debate Over New Rules For The World Wide Web

The Worldwide Debate Over New Rules For The World Wide Web 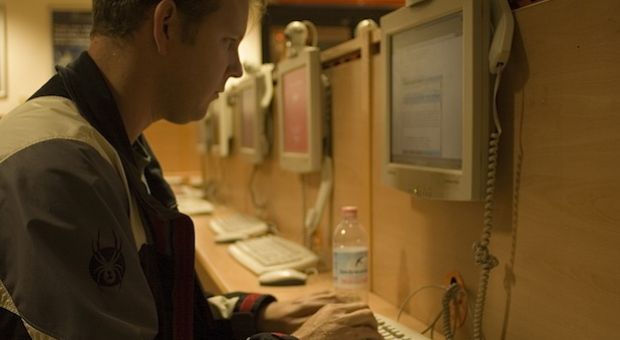 Last week the European Parliament voted on new rules to prevent Internet service providers from blocking or slowing down services like Skype and Netflix. Efforts to impose similar net neutrality rules in this country have, so far, failed to pass muster with the courts or attract enough support in Congress. But some lawmakers are speaking up with concerns about the future of the nonprofit organization which administers the Internet’s system of names and numbers. US oversight of this organization, ICANN, is scheduled to end in 2015. Join us for an update on the international debate over rules for the internet.