The Risks Of Income Inequality

The Risks Of Income Inequality 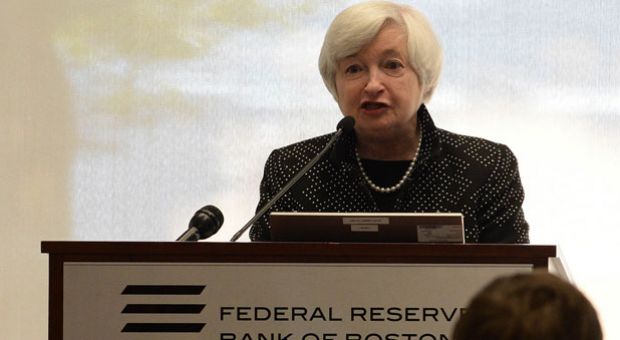 Federal Reserve Chairman Janet L. Yellen speaks at the Federal Reserve Bank of Boston on October 17, 2014 in Boston, Massachusetts. Yellen spoke about the economy, student loan debt and her concern for income inequality among Americans, which is near its highest level in 100 years. Darren McCollester/Getty Images

Earlier this month Federal Reserve Chair Janet Yellen spoke of the increasingly unequal distribution of wealth and income in this country. She warned that Americans at lower income levels have relatively very little chance to advance, and she questioned whether “this trend is compatible with values rooted in our nation’s history”. Some criticized her for stepping so squarely into what many perceive to be a partisan debate. Others argue that recent Fed policies have themselves contributed to the economic divide. Please join us as Senator Elizabeth Warren and three economists discuss what’s driving economic inequality and what, if anything, we should do about it.