The Plight Of Refugees In The Middle East And North Africa

The Plight Of Refugees In The Middle East And North Africa 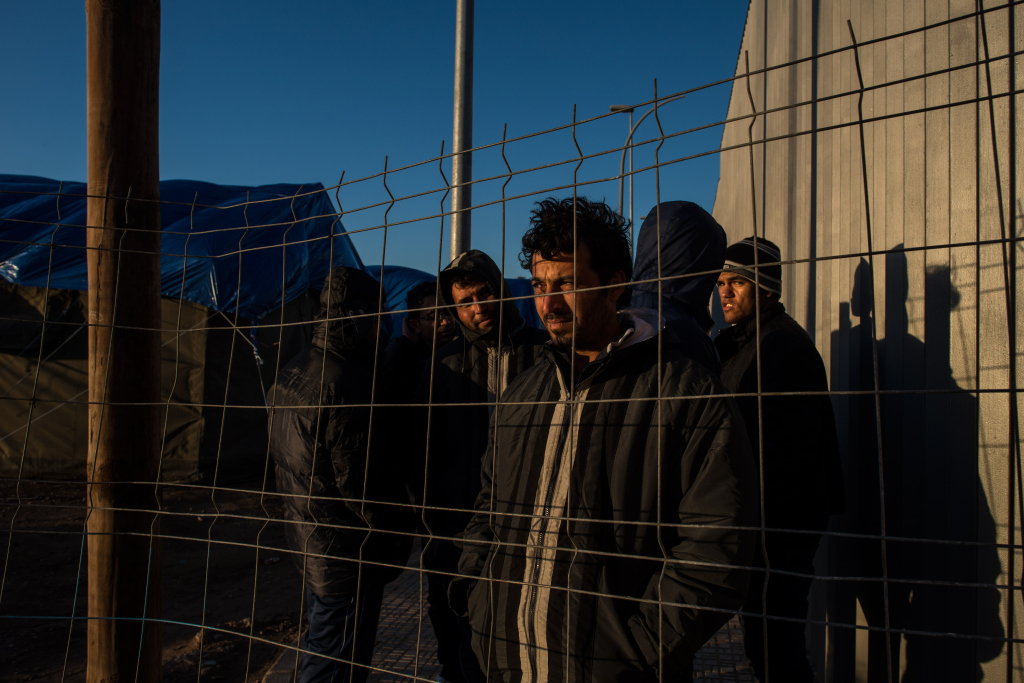 A Syrian refugee from Kobani looks through the fence at the Temporary Inmigrant Centre (CETI) on January 22, 2015 in Melilla, Spain. David Ramos/Getty Images

Rescue crews continue to seek survivors after a ship carrying hundreds of migrants trying to get from Africa to Europe sank Saturday in the Mediterranean. But hopes are fading. Three more boats on a similar mission may also be in distress. The grim search efforts underscore the desperate plight of the hundreds of thousands of people whose lives have been upended by ongoing political turmoil in Africa and the Middle East. On Monday, European Union ministers met to discuss a way to address what’s considered the largest refugee crisis since World War II. A look at the challenge and international efforts to help.