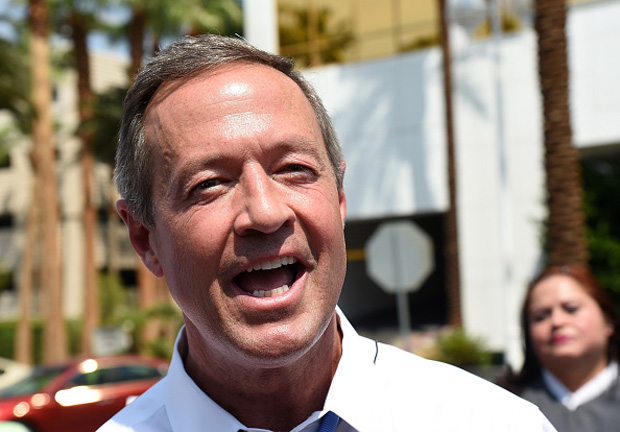 Sixteen candidates are vying for the 2016 presidential nomination, but the pool for Democrats isn’t as large. On their far shorter list is Martin O’Malley, the former two-term governor of Maryland. He’s struggling to gain traction in a race that, at the moment, is dominated by former Secretary of State Hilary Clinton, Vermont Sen. Bernie Sanders, and Vice President Joe Biden, who has yet to decide whether he’ll launch a campaign. But as the Republican contest has so far demonstrated, voters are not necessarily throwing their support to the presumptive nominees. Democrat Martin O’Malley talks with Diane about why he thinks he should be the Democratic Party’s choice for president.