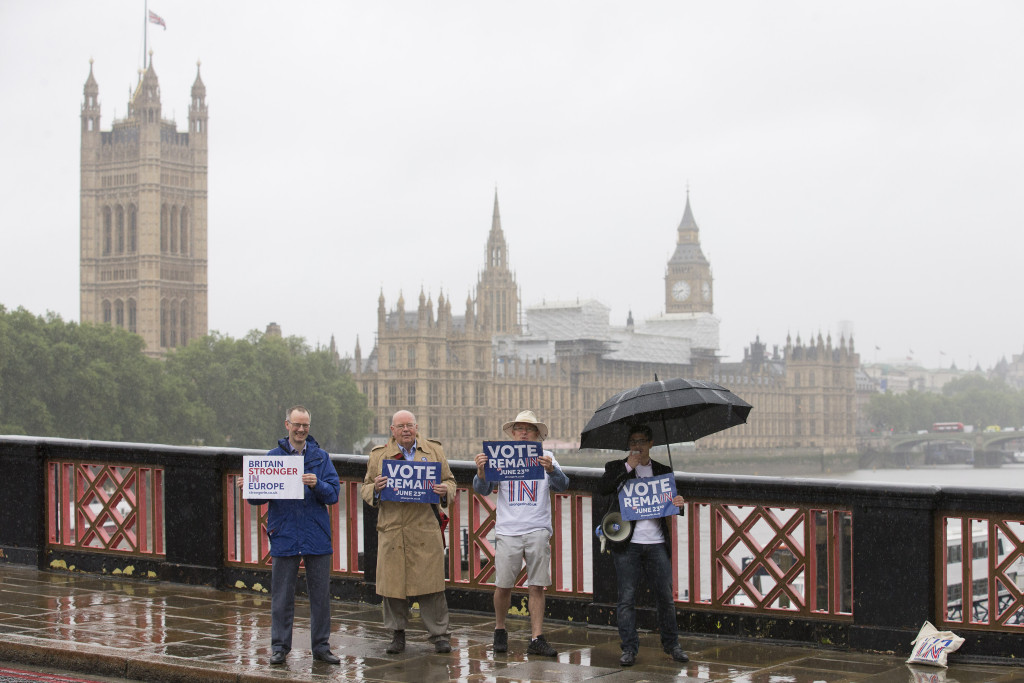 Brits go to the polls Thursday to decide whether or not to stay in the European Union. Recent opinion surveys suggest that, by very small margins, voters there will choose to remain. The consequences of a British exit from the EU could be profound — including not just a reordering of global trade but a potent symbol of a major backslide in the modern movement toward European unity. Supporters of an exit point to ongoing unease over the migrant crisis and the very real concerns of middle class workers who blame remote and unaccountable EU. policy makers for their diminished economic prospects, a sentiment shared by many in the U.S. as well. Join us to discuss why the Brexit vote matters.