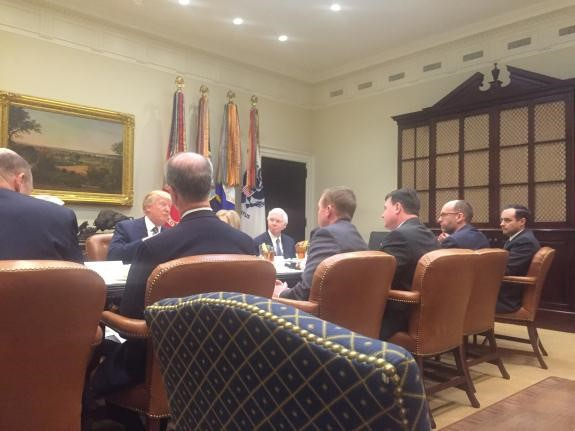 Washington Post reporter, Dan Balz, describes the challenges of covering the President Trump and what his low approval ratings may mean for 2018 congressional races, and then, a conversation with linguist Deborah Tannen on the kinds of words supportive friends use to help one another.

In “From the Archives”, we saw that historian David Blight was quoted quite extensively this week about Donald Trump’s remarks that Andrew Jackson could have prevented the Civil War. We listen back to Diane’s interview with Blight and a panel of experts on the 150th anniversary of the Civil War.