More Turmoil In DC, Anti-anti Trumpism And The Unraveling Of America’s Shared Narrative

More Turmoil In DC, Anti-anti Trumpism And The Unraveling Of America’s Shared Narrative 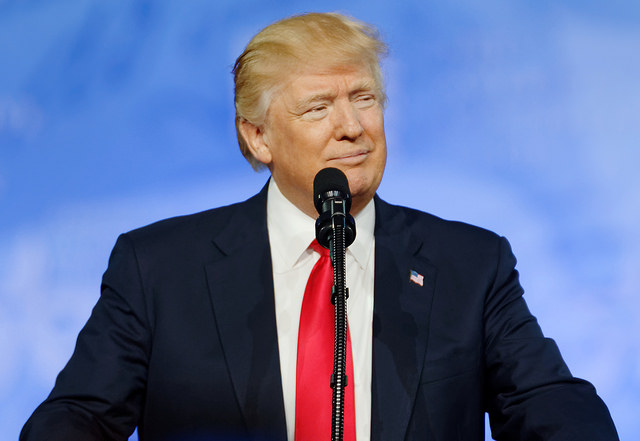 A conservative weighs in on some of the many developments this week in Washington, then, how the Republican and Democratic parties are responding to the country’s changing demographics.

In “From the Archives” this week: the chorus of people questioning President Trump’s fitness for the job grew louder this week. So we listen back to our 2016 show on armchair psychological assessments of Donald Trump. At the time, more than 2200 psychologists had signed an online manifesto warning about what they saw as Trump’s unfitness to be president. And if you want to read more on this, the New Yorker takes on the topic in their latest issue.