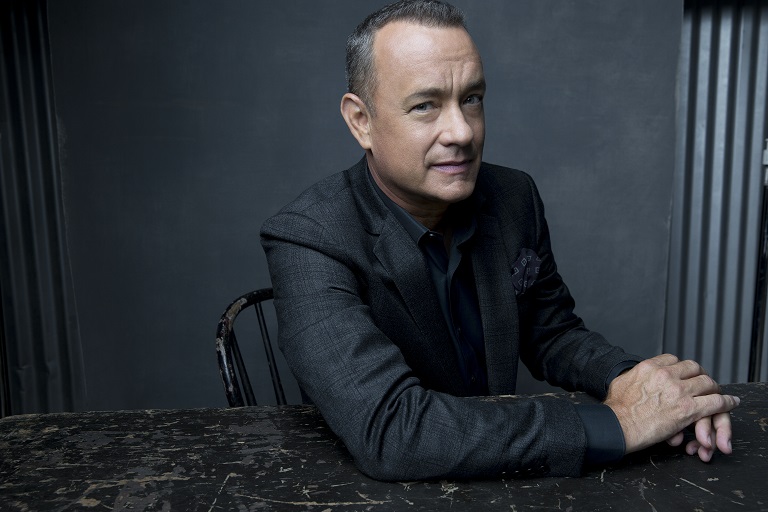 One of President Trump’s lawyers has asserted that as the country’s chief law enforcement officer, the president can not be charged with obstruction of justice. An attorney and former special prosecutor during the George W Bush administration weighs in on this claim and the possibility that the Justice Department’s investigation into possible Trump campaign ties to Russia led by Robert Mueller will lead to an indictment.

Then, Tom Hanks joins Diane to talk about what he learned about his childhood from writing his first book of short stories and his upcoming film, “The Post,” in which he plays Ben Bradlee, former executive editor of the Washington Post.