Inside Fox News And The Revolution Ahead

Inside Fox News And The Revolution Ahead 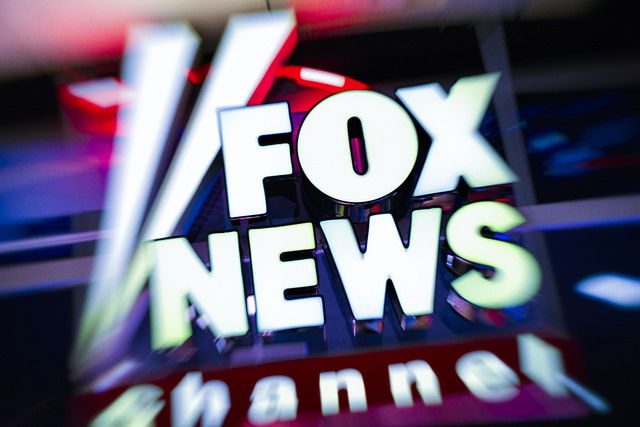 Washington Post columnist, Paul Farhi, on harassment claims at Fox News and how connections between the network and the Trump administration are benefiting both. Then, David Rothkoph of Foreign Policy Magazine on why he believes we’re on the cusp of a sweeping revolution, and the questions we should be asking ourselves to better prepare.

This week the Senate voted to go “nuclear”, allowing the confirmation of Supreme Court nominees by a simple-majority vote. So, for our “From the Archives” this week, we wanted to look back at a 2013 show when the tables were turned and it was Democrats who voted to end the filibuster for executive branch and lower court nominees. We feature a clip from Sen. Bernie Sanders on the podcast but you can hear the entire show here.