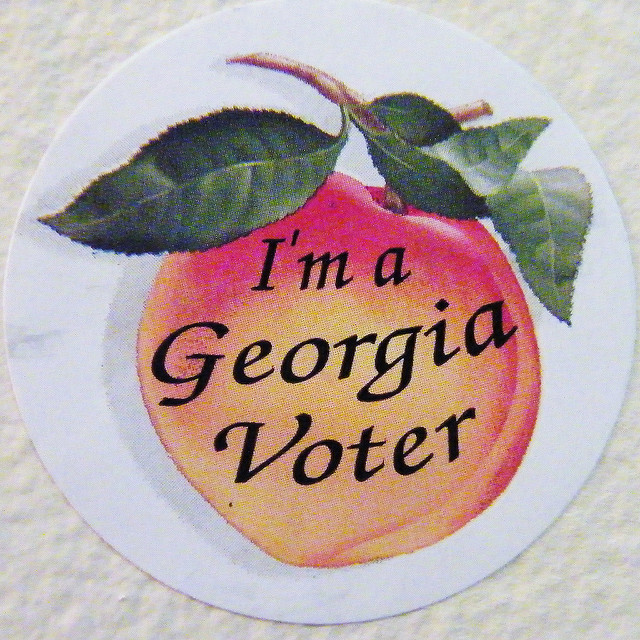 Senate Majority Leader Mitch McConnell is going full speed ahead on the effort to get a health care bill passed in the Senate before the July 4th break, but his decision to draft behind closed doors has frustrated even some members of his own party: What’s in bill and the process from here. Then, what Democratic and Republican party strategists learned from the voters in Georgia’s special election.

In “From the Archives” this week: the Supreme Court ruled that the government can’t block a trademark because it offends certain people or groups. The decision undercuts efforts to force Washington’s football team, the Redskins, to change its name because some found it offensive. In 2014 on the Diane Rehm Show, guest host Susan Page discussed a U.S. Patent and Trademark Office decision to cancel the trademark registrations of the Washington Redskins.