Rollbacks At The EPA And Walking With Diana Nyad

Rollbacks At The EPA And Walking With Diana Nyad 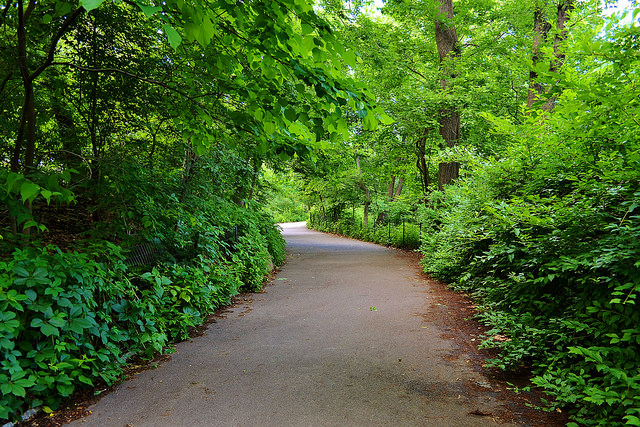 President Trump promised to get rid of regulations, and at the EPA, he seems to be following through: New York Times reporter Coral Davenport details the EPA’s unprecedented regulatory rollback effort and it’s move away from policies related to climate change. Then, Diana Nyad, epic swimmer and athlete extraordinaire, describes her new passion for getting us all out walking.

In “From the Archives” this week: The GOP effort to repeal and replace the Affordable Care Act hit a speed bump this week. Critics of the current Republican plan are especially concerned about proposed cuts to Medicaid. In fact, Medicaid has been a sticking point for years — and in November of 2010, Diane and her guests discussed how the ACA was going to change Medicaid.