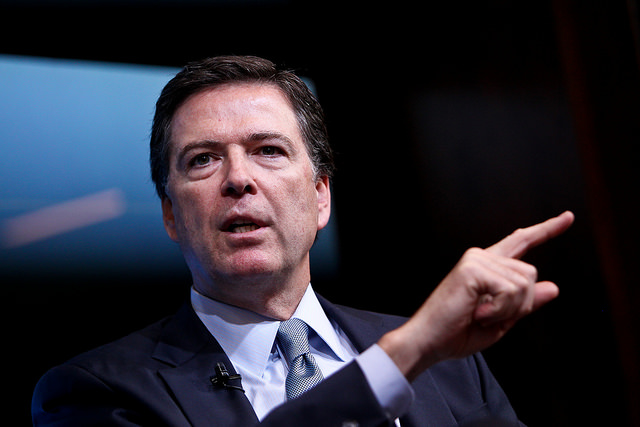 An update on the three government investigations underway into Russian interference in the 2016 presidential election, and how, if at all, Trump associates were involved, then, how tech companies are responding to calls for stepped up policing of content.

In “From the Archives”: with the snap election in Britain this week, we take a look back at our conversation just after Theresa May was elected prime minister – and some speculation that Russian hackers may have played a role in last year’s stunning Brexit vote.