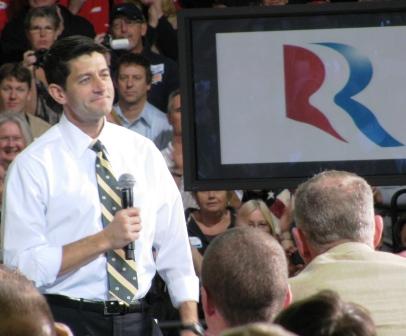 What investigations into Russia’s role in the 2016 elections and ongoing distractions from the White House may mean for the GOP’s legislative agenda, then, new questions about Trump family business entanglements here and abroad.

In “From the Archives”: New Orleans Mayor Mitch Landrieu spoke passionately this week about his controversial decision to remove Confederate monuments from public spaces. New Orleans is not the only city taking such steps – and in places like Charlottesville, Virginia, it’s been met with protests. The question of what to do with Confederate symbols has taken on greater urgency following the mass murder at a historically black church in Charlestown, South Carolina in 2015. Immediately following the murders, there was a nationwide movement to strip the Confederate flag from our public spaces. Here’s Diane’s show on what happened and why.